Rawle & Henderson has long been recognized for its admiralty and maritime practice. Philadelphia has been a major port throughout the history of the United States, and our attorneys have been involved in most every aspect of the practice of maritime law.

In the casualty arena, Rawle & Henderson is regularly engaged in matters involving cargo damage claims, hull and collision disputes, groundings, dock and pier damage, salvage, General Average, and maritime liens. In the marine environment area, the Firm is involved in matters arising under both federal and state law, including the Federal Water Pollution Control Act and Oil Pollution Act of 1990. This work includes oil and chemical spills and cleanups, and all types of toxic tort and pollution incidents. Rawle & Henderson also assists vessel interests with regulatory and agency issues, including appearances before the U.S. Coast Guard, Immigration and Customs agencies.

CARRIAGE OF GOODS BY SEA UNDER BILLS OF LADING

Attorneys in our Maritime group 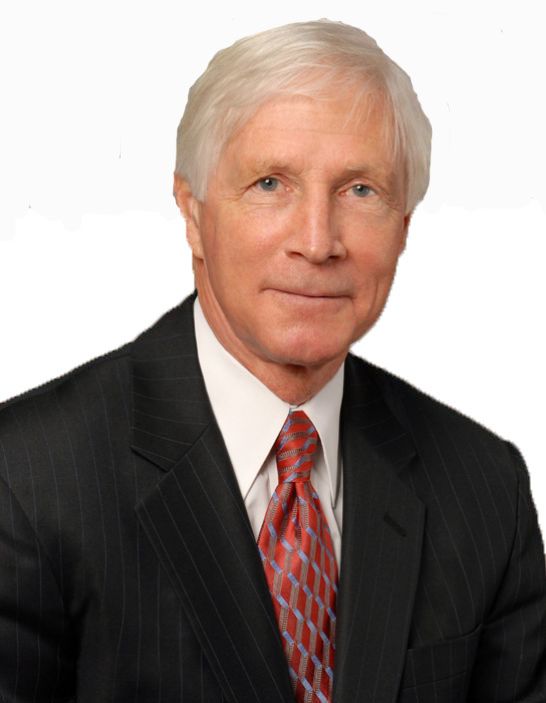 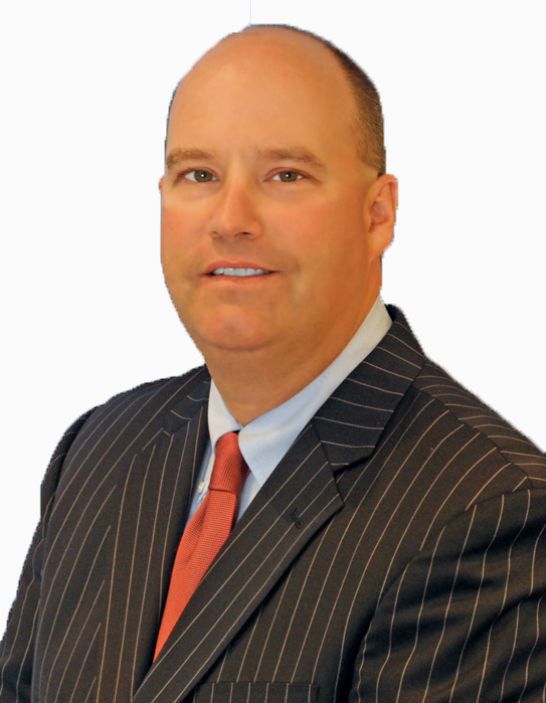 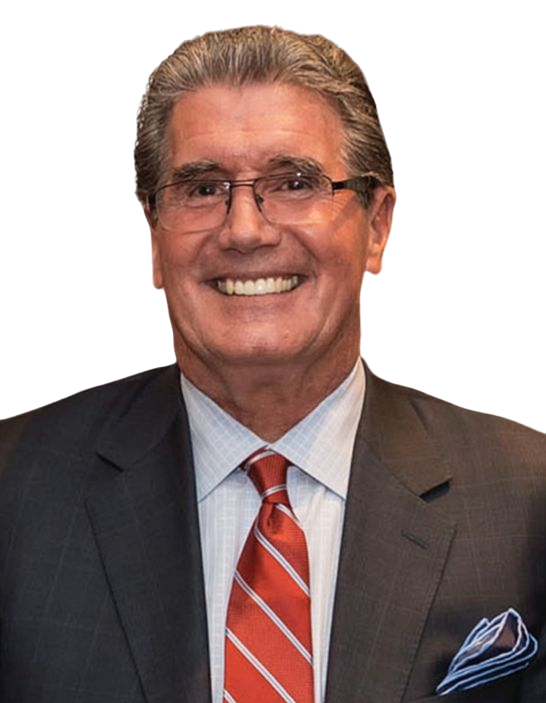 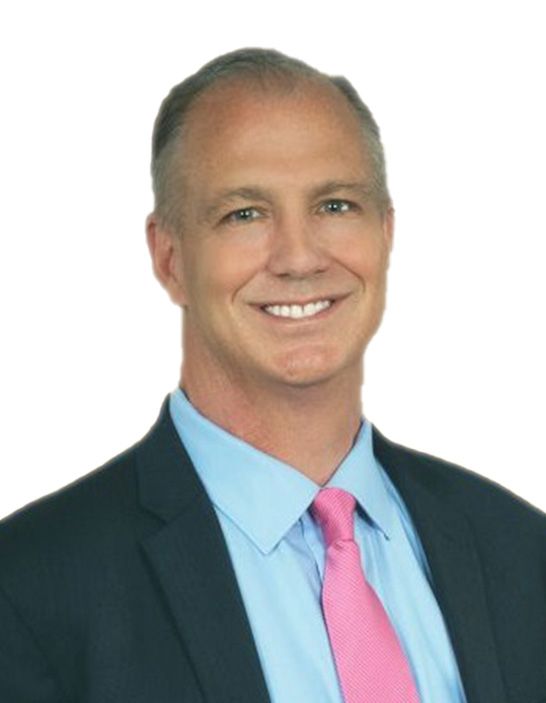 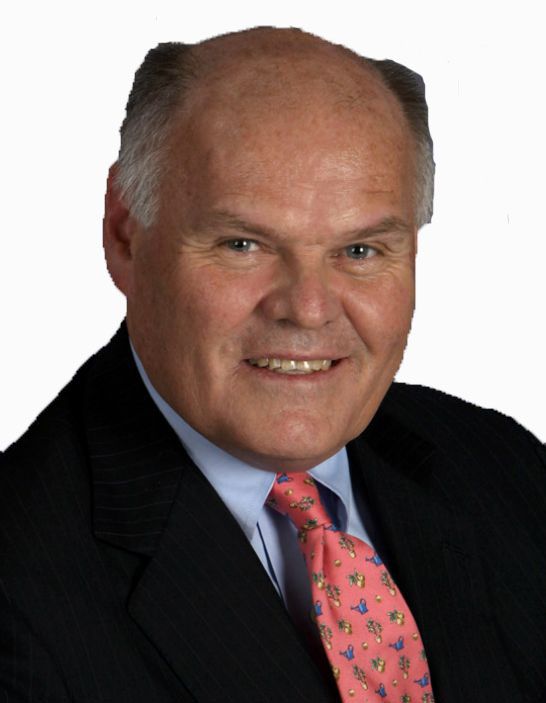 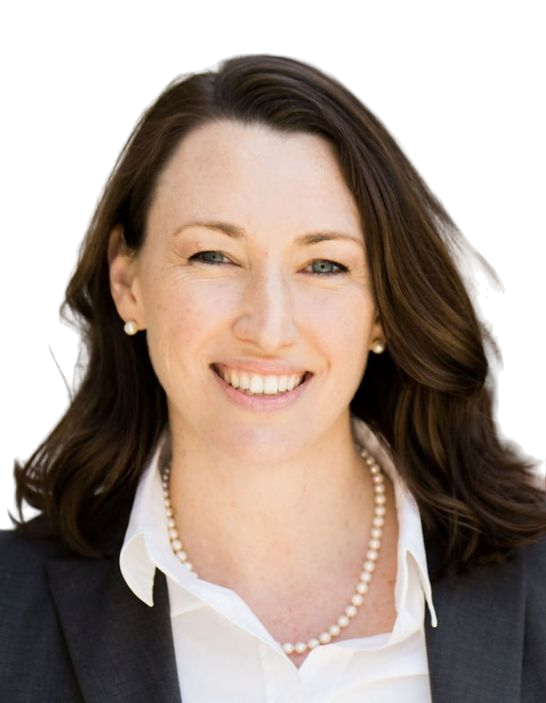 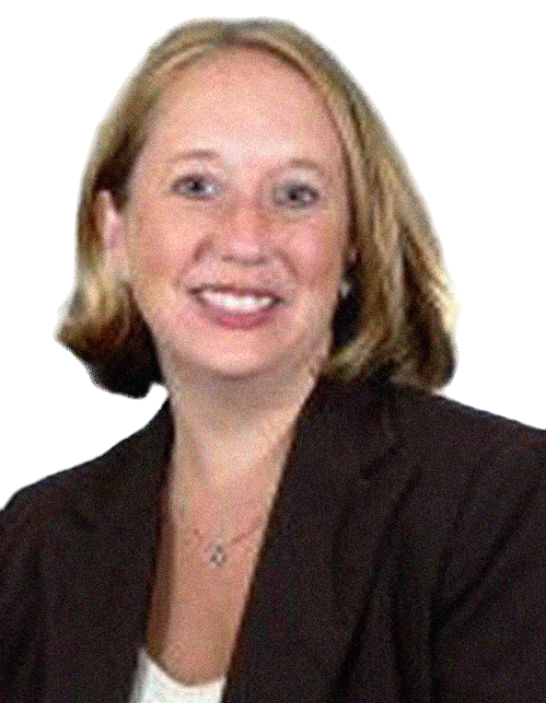 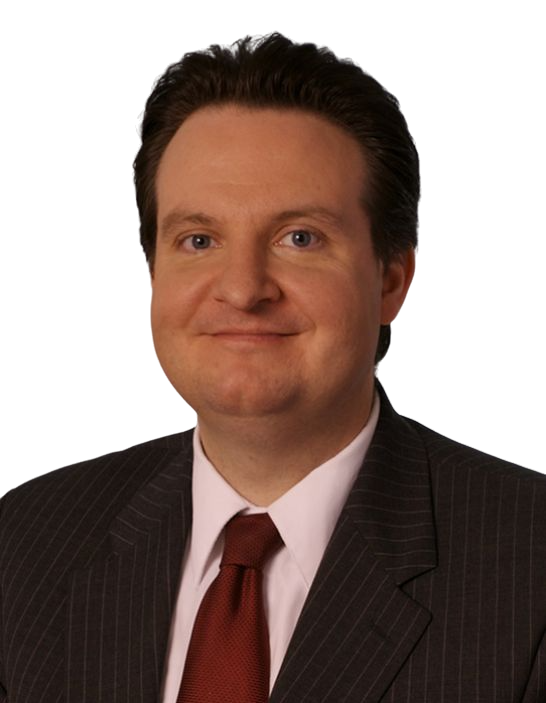