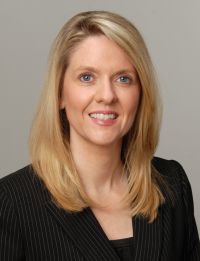 Suzanne Curran Murphy is Of Counsel to the firm in the Philadelphia office of Rawle & Henderson LLP.  She concentrates her practice in the areas of premises liability, construction litigation and school bus litigation.

Ms. Murphy received her Bachelor of Arts degree from Loyola College in 1989 and Juris Doctorate from Widener University School of Law in 1993.  She served as a judicial law clerk for the Honorable Frank X. O’Brien, Court of Common Pleas in Philadelphia, PA.