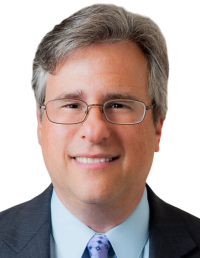 Stephen earned his J.D. from Boston University School of Law in 1986 and his B.S. from Cornell University in 1983.

He is admitted to practice in New York, as well as the U.S. District Courts for the Eastern and Southern Districts of New York.