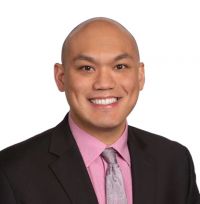 Prior to joining Rawle & Henderson, Mr. De La Fuente was associated with law firms in New York and New Jersey and has tried matters in state, federal, appellate and municipal courts in both of those states.

Mr. De La Fuente, was born and raised in Northern New Jersey, is a 2014 graduate of Rutgers University- New Brunswick and a 2017 graduate of Brooklyn Law School.

Outside of work, his hobbies and passions include spending time with family and friends, traveling, and rooting for his beloved Brooklyn Nets, New York Yankees and WWE.