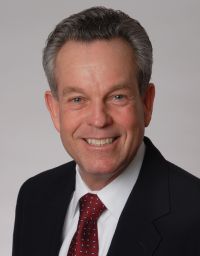 U.S. District Court for the Northern, Southern and Eastern Districts of New York
U.S. Court of Appeals for the Second Circuit

Robert A. Fitch is a Resident Partner in the Firm’s Downtown Manhattan office.  Mr. Fitch concentrates his practice in the defense of architects and engineers, construction, medical and oral surgery malpractice claims, and commercial motor vehicle litigation.

Mr. Fitch has tried over 125 cases to verdict and is a member of the Defense Research Institute, Federal Bar Council, Medical Professional Liability Association and Trucking Industry Defense Association.