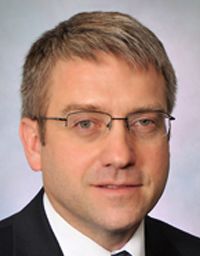 Reid received his J.D. from Temple Law School in 1996 and B.A. from the Virginia Military Institute in 1985.  While at Temple Law, he served as staff editor for the Temple Environmental Law and Technology Journal.  Reid served as an officer in the U.S. Navy before attending law school. During law school and until 2008, Reid maintained a reserve officer’s commission which led to his being recalled to active duty three times after the attacks of September 11, 2001; most recently as the Provost Marshal overseeing military law enforcement and security in the country of Kuwait.

He is admitted to practice in Pennsylvania and New Jersey.