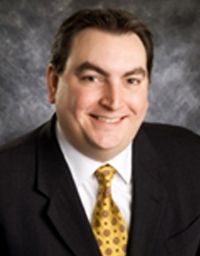 U.S. District Court for the Southern District of West Virginia

Michael R. Lobick is Of Counsel to the Firm in Rawle & Henderson LLP’s Pittsburgh office. He focuses his practice on the defense of corporations in the areas of products liability, toxic torts and environmental law.

He is admitted to practice in Pennsylvania and West Virginia, as well as the U.S. District Court for the Southern District of West Virginia.