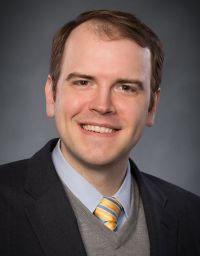 Matthew earned his J.D. from West Virginia University College of Law in 2010. While attending law school, he was inducted into the Order of the Barrister and served as President of the Lugar Trial Association. He was active in the Public Interest Advocates and the Student Bar Association. Upon graduation, he served as a law clerk for Judge O. C. “Hobby” Spaulding in Putnam County.

Matthew was selected as a West Virginia Rising Star by Super Lawyers in 2018, 2019, 2020, 2021 and 2022 and he has been appointed to, and serves as,  the Chairman of the West Virginia State Elections Commission. Prior to joining Rawle & Henderson LLP, he was an attorney with a civil litigation defense law firm in Wheeling, West Virginia.