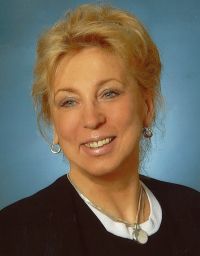 U.S. District Courts for the Southern and Eastern Districts of New York

Mary Bergmann is an associate in Rawle & Henderson LLP’s New York City and Long Island offices.  She concentrates her practice in the area of workers’ compensation. She has successfully handled matters before the New York Workers’ Compensation Law Board and appeals in the New York State Court of Appeals, the New York State Appellate Division First, Second and Third Departments, and Appellate Term.  She has also handled matters involving insurance coverage, product liability, casualty and premises liability, auto liability and over-the-road truckers’ liability.

She earned her J.D. from Brooklyn Law School in 1985 and her B.A. in Political Science from Fordham University in 1981.

Mary is admitted to practice in New York, as well as the U.S. District Courts for the Southern and Eastern Districts of New York.