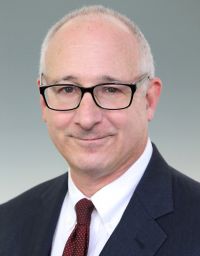 Louis earned his J.D., as well as an M.A. in Historic Preservation, from Boston University in 1988. He received his B.A. Degree from Dickinson College in 1984. He received an M.B.A. from Temple University Fox School of Business and Management in 2001.

Louis is rated AV Preeminent by Martindale-Hubbell. This rating is awarded to only those lawyers with the highest ethical standards and professional ability.