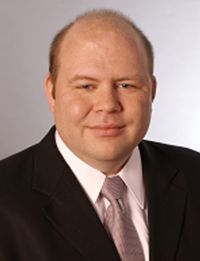 U.S. District Court for the Eastern District of Pennsylvania

Jason Melrath is an Associate in the Firm’s Philadelphia office. He concentrates his practice in the area of environmental, mass and toxic torts.

Mr. Melrath graduated from the George Washington University in 1998 with Bachelor of Arts degrees in both Criminal Justice and Political Science. He earned a J.D. degree from Widener University School of Law in 2001 where he served as an editor of the Widener Law Review, the Widener Law Symposium Journal. He is admitted to practice in Pennsylvania and before the U.S. District for the Eastern District of Pennsylvania.