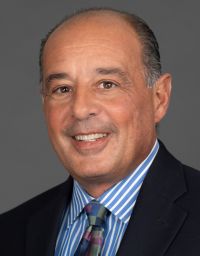 Prior to joining Rawle & Henderson LLP, Edward was an attorney with a personal injury law firm in Pittsburgh.