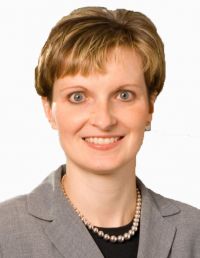 Ms. Carvell served as a legal intern for the Honorable John P. Callanan, Schuyler County Court, Watkins Glen, NY and in the Chemung County Public Defender’s Office in Elmira, NY.  She is a former member of the Elmira College Alumni Board.  In addition, she is an accomplished writer and frequent contributor on legal issues.

At Rawle & Henderson, Ms. Carvell brings her experience and ability to the defense of commercial motor vehicles and their insurers.