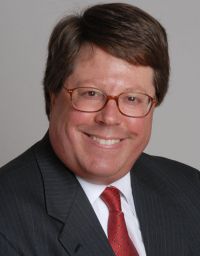 Derek E. Barrett, Counsel to the Firm in Rawle & Henderson’s Long Island office, is an active trial lawyer whose practice is concentrated in the areas of construction and premises liability as well as medical and dental malpractice.

He is admitted to practice in New York and New Jersey, and before the U.S. District Court for the District of New Jersey and the United States District Courts for the Eastern and Southern Districts of New York.

Mr. Barrett obtained his law degree from New York Law School in 1991. He graduated with a B.S. degree from Queens College of the City University of New York.

Queens College of the City University of New York (B.S.)