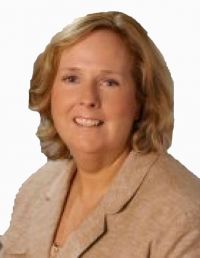 Delia A. Clark is a Of Counsel to the Firm in the Commercial Motor Vehicle Section with offices in Marlton, New Jersey, Wilmington, Delaware, and Philadelphia, Pennsylvania.

Ms. Clark graduated from the Widener University School of Law in 1988 and received her undergraduate degree from Ohio State University in 1984. She was a Division I scholar-athlete at Ohio State and played goalie in field hockey.

She focuses her practice on the defense of trucking companies and their insurers, casualty and premises liability, and workers’ compensation matters.