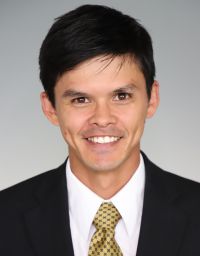 United States District Court for the Eastern District of Pennsylvania

Colin McIntyre is an associate in the Philadelphia office of Rawle & Henderson LLP. He focuses his law practice in the area of workers’ compensation litigation.

Prior to joining Rawle & Henderson LLP, Colin was a contract attorney in Philadelphia from 2014 to 2018, working on product liability cases. He also worked as an eData attorney for a major Philadelphia law firm in 2017. Colin was a Law Clerk for Judge Scott Hill-Kennedy and Judge Ronald C. Nichols of the Michigan Forty-Ninth Circuit Court in Big Rapids from 2011 to 2013. In addition, he assisted clients facing eviction in pro bono landlord-tenant cases through Philly VIP, a pro bono legal services agency that serves over 3,500 clients a year and promotes equal justice for the poor.