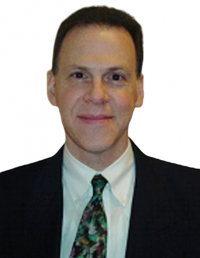 U.S. District Court for the Eastern District of Pennsylvania
U.S. Court of Appeals for the Third Circuit

Benjamin Rose, Counsel to the Firm, concentrates his practice in the area of environmental, mass and toxic torts. He has practiced extensively in these areas for over 20 years. He has represented a variety of companies and their insurers in the trial and appellate courts.

Mr. Rose has been recognized by Martindale-Hubbell® with a DistinguishedSM rating for High Professional Achievement from 1999 through 2018.