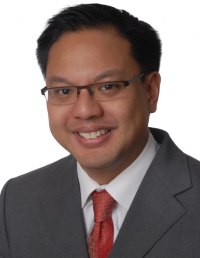 Anthony received his Juris Doctor at Western New England University School of Law in Springfield, Massachusetts, in 1999. He earned a B.A. in Political Science and English in 1996 from State University of New York at Geneseo.

Anthony completed the curriculum at the TIPS/ABOTA National Trial Academy held at the National Judicial College in 2018.

Co-Presenter, Citation Manipulation: An Overview of the Effect of Traffic Tickets and Equipment Violations On Motor Carriers and Their Drivers, Arkansas Trucking Seminar, September 2017